There Are No Winter Breaks on the Darknet: Our Top 10 IoT Cyber Stories of Q1 2020 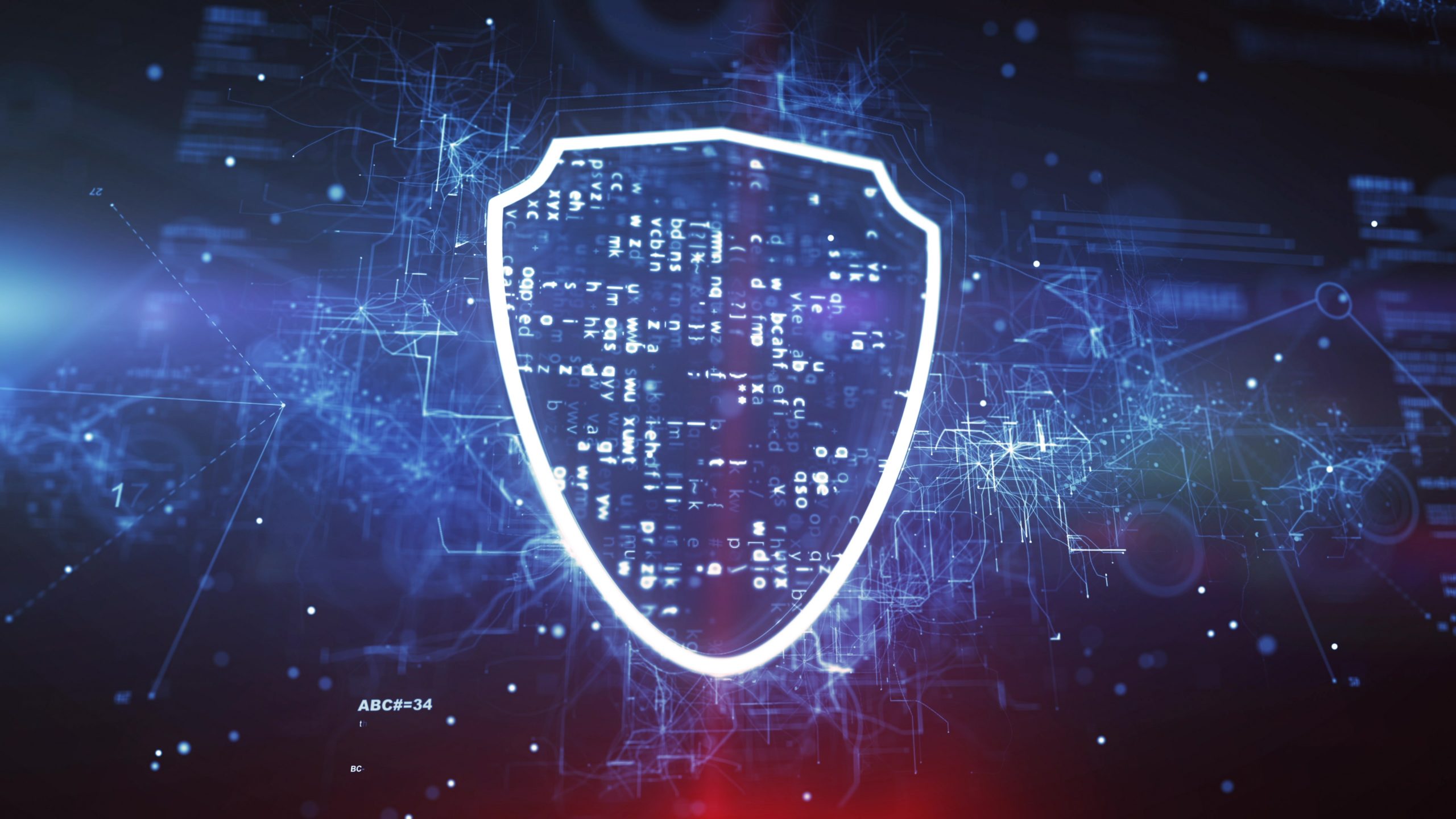 Let’s start with some good news: the IoT industry is becoming more accountable for security in multiple ways, including by beginning to develop cybersecurity safety standards.

In the past year, we’ve seen significantly higher awareness about cybersecurity risks and new security measures being implemented by some of the top IoT manufacturers. This means that the industry is doing what innovators do so well, learning from history and evolving by avoiding the mistakes of others in the past. That much for the good news.

The not-so-great news? Hackers are highly innovative too, and evolve their skills as well. Since hackers are always working on new attack methods, the industry still has its work cut out for it.

As you’ll read below, in the first quarter of 2020, IoT devices were still incredibly vulnerable and suffered a wide range of cyber attacks and their financial and public relations consequences. It means that we, as an industry, are maturing but must remain vigilant to stop new attacks.

The vulnerability of IoT devices is a hot topic in security circles and stems from a few inherent qualities and problems. IoT devices are (rightfully) considered low-hanging fruit by hackers, who view them as relatively unsecured gateways to access sensitive data or other devices on a network. With new smart devices launched daily, firm security protocols aren’t fully implemented by manufacturers, making things easier for hackers and more dangerous for consumers. Here are a few examples of the top cyber stories that caught the attention of the media in Q1 2020:

1. The connected vacuum that you can’t trust to only clean dust

Implications: This malware was discovered by TrapX security. Embedded OT IoT devices are not easily updated, and often need to be replaced to upgrade to new, more secure operating systems. Having devices running legacy operating systems leaves networks open to attack, risking employee safety, disruption of production and, in some cases, loss of sensitive data. The malware’s infection can cause IoT devices to malfunction, affecting workers on the manufacturing floor, causing delays in supply chains and damage to brands’ reputations.

4. Security has left the (smart) building

Implications: More than 2,300 buildings were affected by the hack, putting many properties – as well as the companies behind the systems – at risk and harms manufacturers’ business.

5. The Ring app’s third-party hack will make your ears ring

Implications: The incident was reported through an investigation by the Electronic Frontier Foundation (EFF). We also expect this to affect companies that received the information from Ring.

Implications: This is good news. Manufacturers were asked to submit their new security practices by late January 2020.

Implications: The global spread and variety of affected devices, combined with one of the most expensive industries to disrupt makes for a costly crisis.

Implications: We feel the implications of unsecured smart infrastructure devices daily. Perhaps admitting that there is a problem is a positive step.

Implications: We feel the implications of unsecured smart infrastructure devices daily. Perhaps admitting that there is a problem is a positive step.

Some of the  incidents referenced above prove what we demonstrated at CES 2020, where we showed how a smart vacuum cleaner can be hacked. Accessing IoT devices that lack proper security measures is easier and riskier than we think. Watch the demo here.

An overdue influx of regulations

We started this post by mentioning that the industry seems to be heading in a more secure direction, including relevant regulations in the field.

Regulations are usually created when the risk becomes too significant to be ignored or managed on an opportunistic basis by each private party, according to its specific beliefs and attitude.

New laws include CCPA in California, the national Developing and Growing the Internet of Things (DIGIT) Act, IoT-focused laws introduced by the UK government, and there’s even a new voluntary tool created by the National Institute of Standards and Technology (NIST).

IoT manufacturers who still haven’t adjusted to the new security standards will have no choice but to do so soon.

We’ve come a long way as an industry and have the support we need to keep pushing for better IoT cybersecurity measures. As new and improved security standards are being embraced across the board, we’ll be able to enjoy even greater interest in IoT device adoption everywhere.