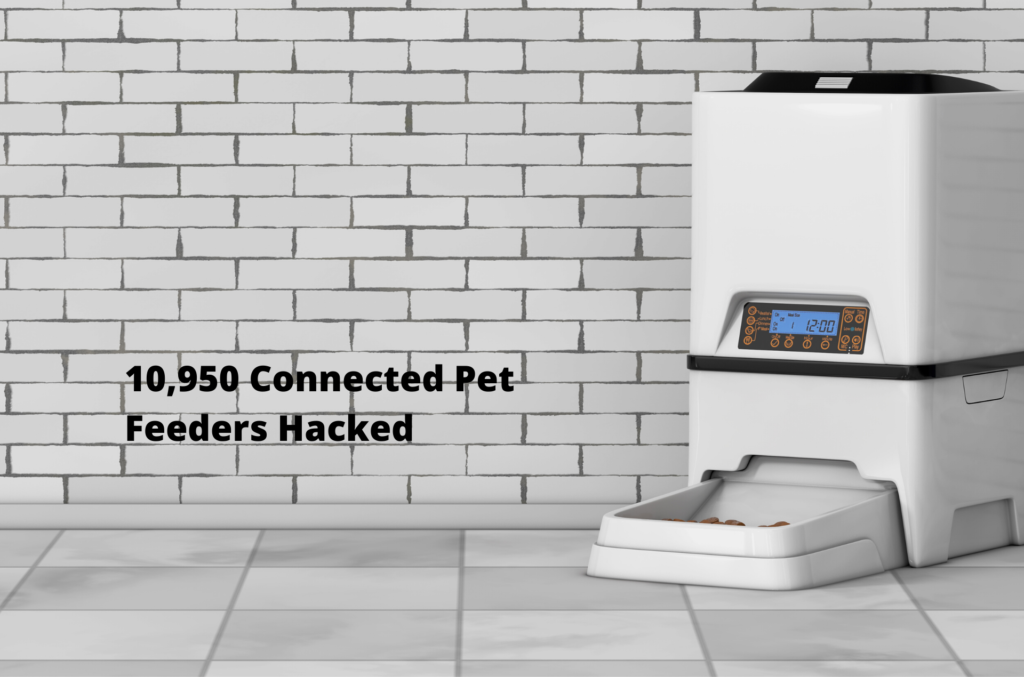 In October 2019, news broke of a Russian researcher who was able to hack into thousands of FurryTail pet feeders due to API and firmware vulnerabilities she discovered. Anna Prosvetova, a security researcher from Saint Petersburg, claimed to have purchased... 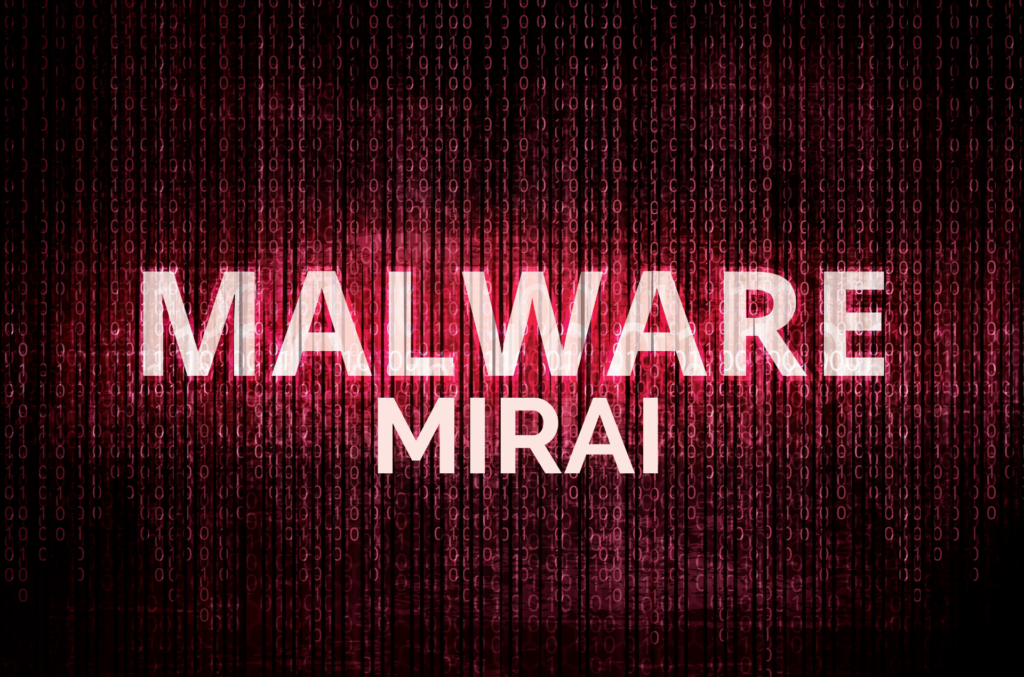 Do you remember that day in 2016 when both Netflix and Twitter went down? That October, millions of IoT devices infected with Mirai malware became part of a coordinated cyber attack. The malicious code, which went public that year, scans... 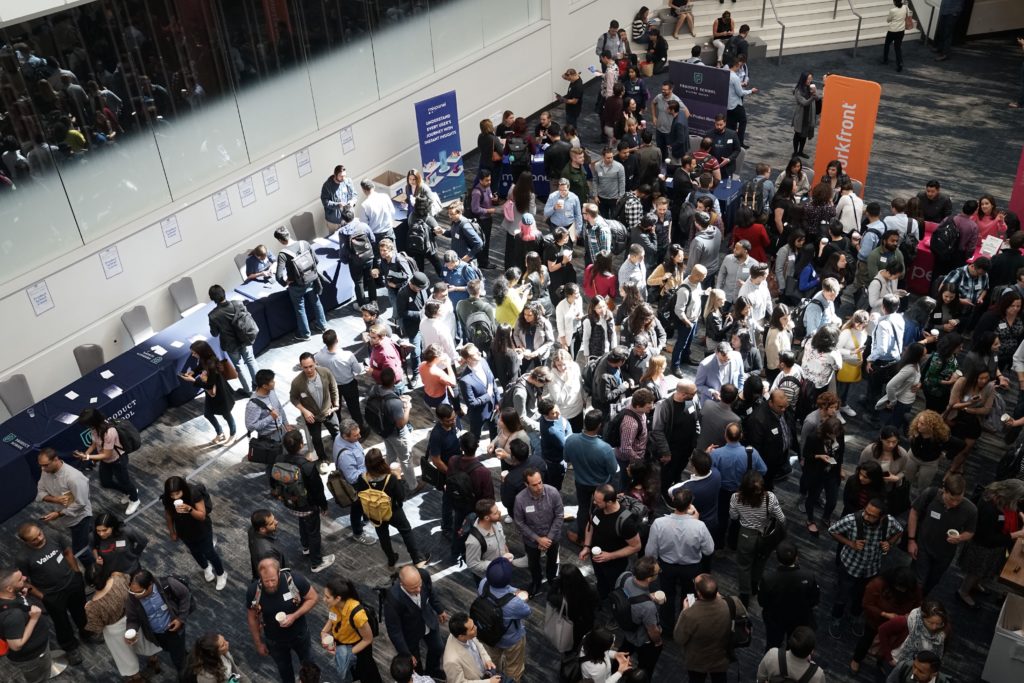 Even in today’s hyper-digital world there are plenty of reasons to get out of the office and shake some hands. For example, you can’t schedule innovation, especially when it comes to a dynamic and rapidly developing industry like IoT. It... 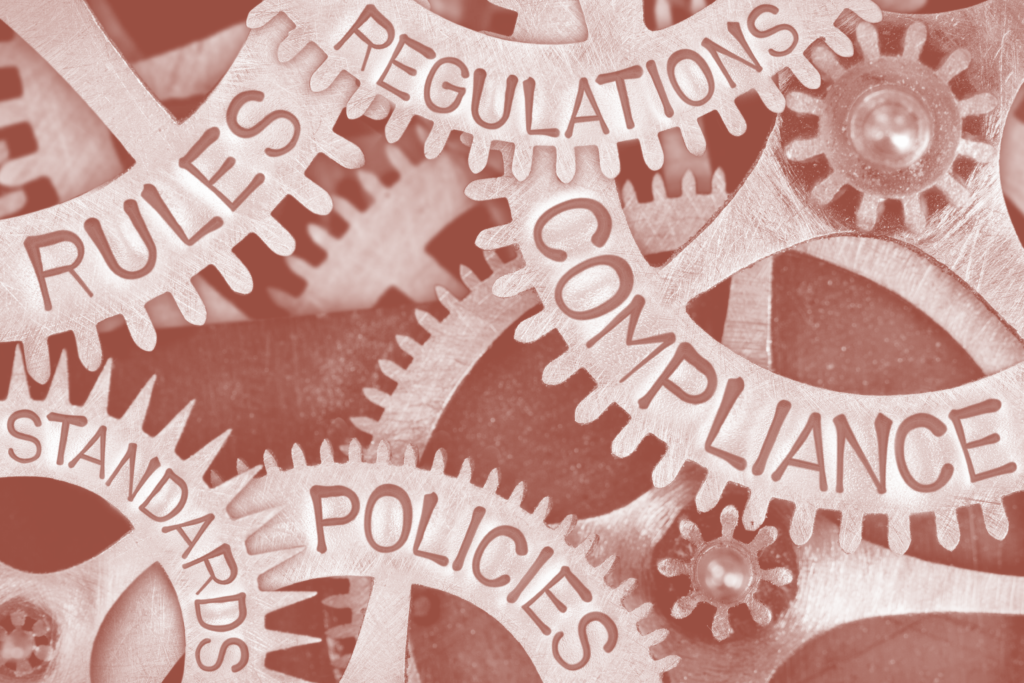 The past decade has seen many efforts by various governing bodies to define and regulate what cybersecurity means in today’s market. In this article, I will outline the current state of cybersecurity law and standards, as it pertains to the...