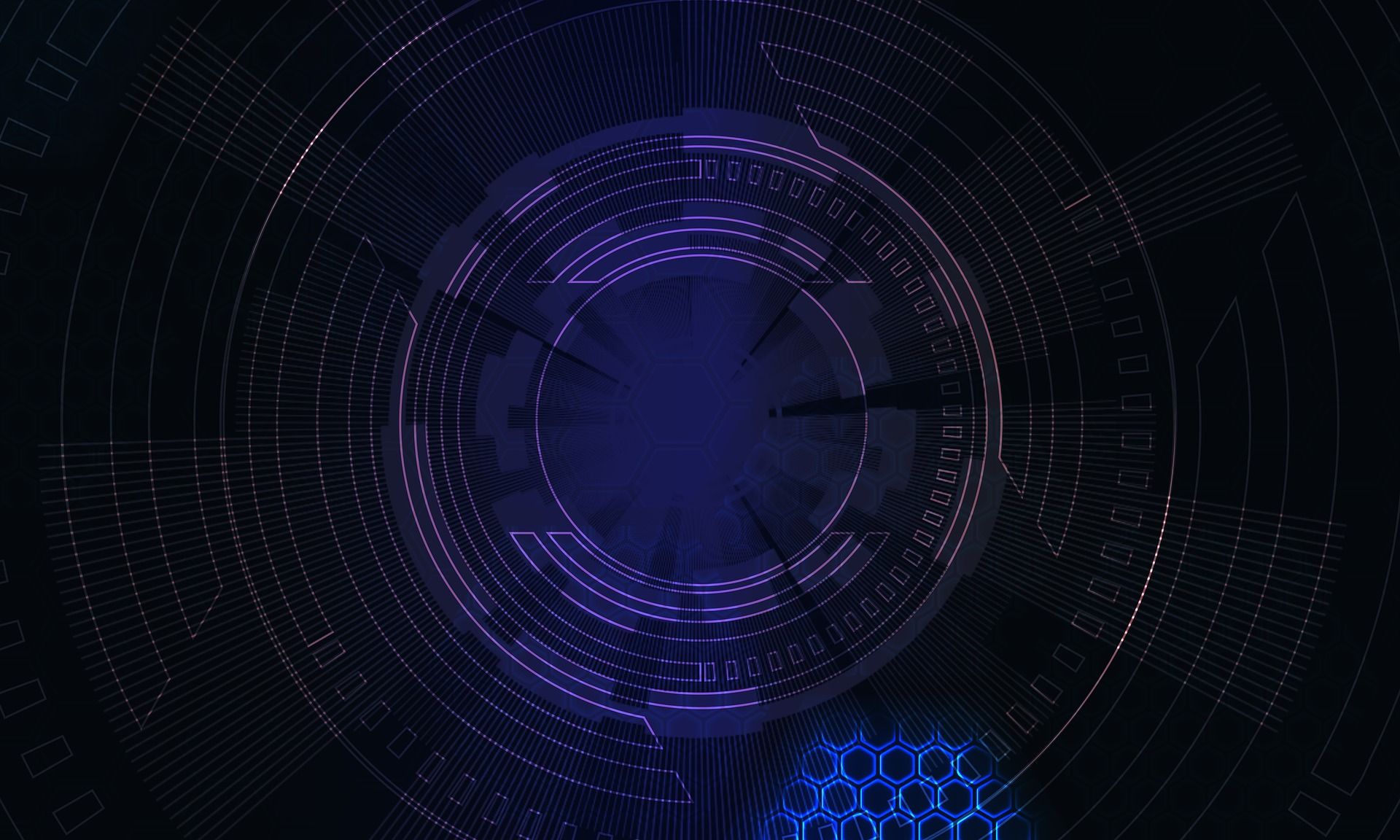 Internet of Threats: How hackers make their way into our homes and how manufacturers can stop them

When we think of hacking, the image that usually comes to mind is that of hoodie-wearing masterminds entering the holiest and most secure places on the web: the Pentagon, NASA, financial institutes, Iran’s nuclear program or election results. But all along, the hackers that the industry should be worried about are less interested in the Pentagon and more interested in smart fridges, IP cameras, smart locks and so forth. Also, they probably don’t even wear a hoodie.

It’s time to forget every hacking cliché in the book and learn about the true dangers the smart home devices industry is facing today.

In this post, I  hope to shed light on how vulnerable IoT devices have become. I will also suggest a new approach for end consumer cybersecurity protection that smart-device companies should follow.

If you’re looking to follow the evolution and progress of hacking methods, the first thing you should look at is the advancement of emerging technologies. The rule of thumb is that just like technology, hacking never stops developing and is always on the lookout for the latest trends and tools.

The mobile revolution, for example, opened up a whole new playground for hackers who suddenly had access to devices that end consumers constantly carry with them wherever they go. Data on location, communication channels, voice and camera help talented hackers become much more powerful and dangerous.

As IoT is now becoming a natural part of every aspect of our lives, hackers are about to enter a whole new playground.

During the last CES exhibition in Las Vegas, we invited participants to what we called a Hack Party, where we demonstrated how super easy and tempting it is for hackers to take over popular Smart Home devices that can be found in any home. For security experts who deal with cybersecurity breaches on a daily basis, this comes as no surprise.

It was interesting and alarming to see just how many IoT industry pros from the technology field were genuinely shocked to learn about the level of risks they unknowingly support.

There are a few good (or bad) reasons for hackers to consider home IoT devices an easy target:

For the hack of it

In addition to being a convenient target, hackers have clear benefits in participating in this game:

A good example is Mirai botnet which emerged in late 2016 and caused a massive distributed DDoS attack on the DNS provider Dyn,  the operations of Netflix, Visa, Twitter and many others. The Mirai worm exploited one simple thing – the fact that many IoT devices have open ports. As simple as that.

In 2016, it was revealed that Facebook CEO Mark Zuckerberg uses tape over his webcam. This proves that no one is safe from hacking, with DIY solutions signifying a need for better endpoint protection than what is currently offered to users. This logic remains very much true when discussing the threat behind IoT technology.

In many cases, device companies wholeheartedly believe that the level of protection they offer users is sufficient and are proven otherwise only after the fact. Today, most IoT device companies embrace security by design, which is a great starting point that should not be neglected. But in order to fully protect end customers, an additional, dynamic, real-time layer is required.

Consumer electronics-oriented companies should take a page out of the industrial IoT manufacturers’ book and step up their security game. Cybersecurity solutions should focus on anticipating and preventing attacks in the first place, and of course, fixing and responding to breaches in real time as they occur, in spite of all the prevention measures that were taken

History has taught us that public sentiment towards new technologies is heavily influenced by how safe they are considered to be, and it only takes a single malicious attack to ruin years of hard work. Just as hackers continue to come up with new ways to break into devices, cybersecurity measures should keep evolving and growing. There’s no rest for the wicked, and there shouldn’t be any for the good guys, either.

A real-time, endpoint cyber security solution that is tailored to smart-home devices must be embraced by every home-IoT devices company. It’s no longer a matter of choice, but a matter of being responsible versus being careless and compromising on the safety of your end-consumer. 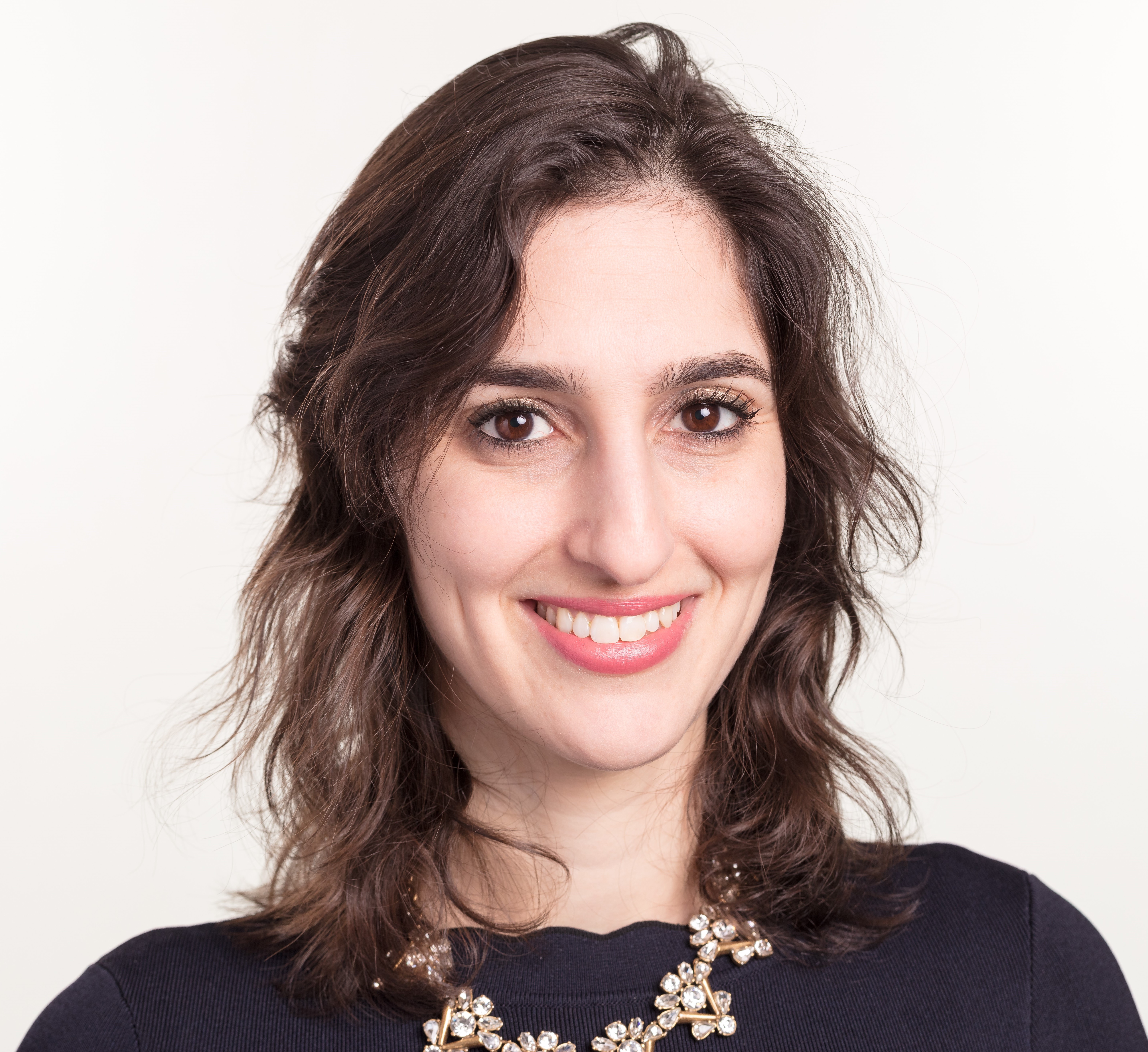 Prior to founding Firedome Sharon was the CEO of Kyozou Inc, Sharon also co-founded and ran operations at ICONYC labs, the first startup accelerator for Israeli startups in NYC. Sharon has over 15 years of experience in technology and management with a deep focus on software startups, cybersecurity and telecommunications. Sharon is an alumni of the Israeli intelligence unit 8200.